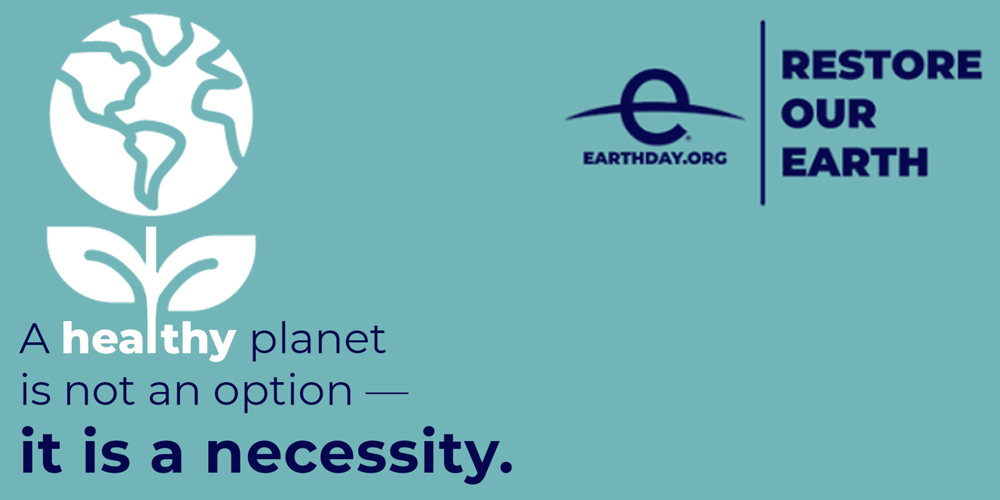 Food Waste, a subcategory of Food and Environment which is one of the FIVE PILLARS OF RESTORE OUR EARTH™

Earth Day states we are using up resources for animal agriculture; we are also wasting a significant portion of the food produced in the U.S. According to the U.S. Department of Agriculture, food waste is estimated between 30-40 percent of the food supply. That's approximately 133 billion pounds of food, a total monetary loss estimated at $161.6 billion

Food loss = food that spills, spoils or is lost before it reaches the consumer. This loss is typically due to problems in storage, packaging, and processing.

Food waste = quality food that is not consumed. This waste most often takes place once food has reached retail or the consumer.

Most of the waste and loss come from produce; however, some food loss comes from food located in refrigerated and frozen display cases.

The U.S. Department of Agriculture's Economic Research Service defines food loss as the edible amount of food available for human consumption but is not consumed for any reason.

Pro HVAC/R and Pro Green Technologies support the use of refrigerants with a low Global Warming Potential (GWP) for frozen display cases and technology that keeps the frozen foods at a consistent temperature.

Existing chest-style, open refrigerated display cases have one, two, or three defrost cycles to remove frost created in the display case. While the food displayed does not exceed the allowable temperature range, the temperature swings may degrade the food's quality and potentially its nutritional value.

Improper freezing or storage of foods may result in detrimental quality changes. During frozen storage, the ice crystals present in foods may enlarge in size, producing undesirable changes in texture. This phenomenon is commonly observed when the storage temperature is allowed to fluctuate. (read more)

Qualitative reductions in food quality cause a decrease in economic value, food safety, and nutritional value. Retailers are forced to remove the food for sale, food waste, so it does not cause negative consumer perceptions due to lower quality.

Pro markets the Novum, Grand Cayman case, which uses sliding doors to prevent warm, moist air from entering the case, use 4.15 kWh per day, and is 100% frost-free, keeping frozen food a more consistent temperature. Also, Grand Cayman is better for the environment because it uses refrigerant R290 with a GWP of three.