Featured in the Morning Journal for Green Initiatives 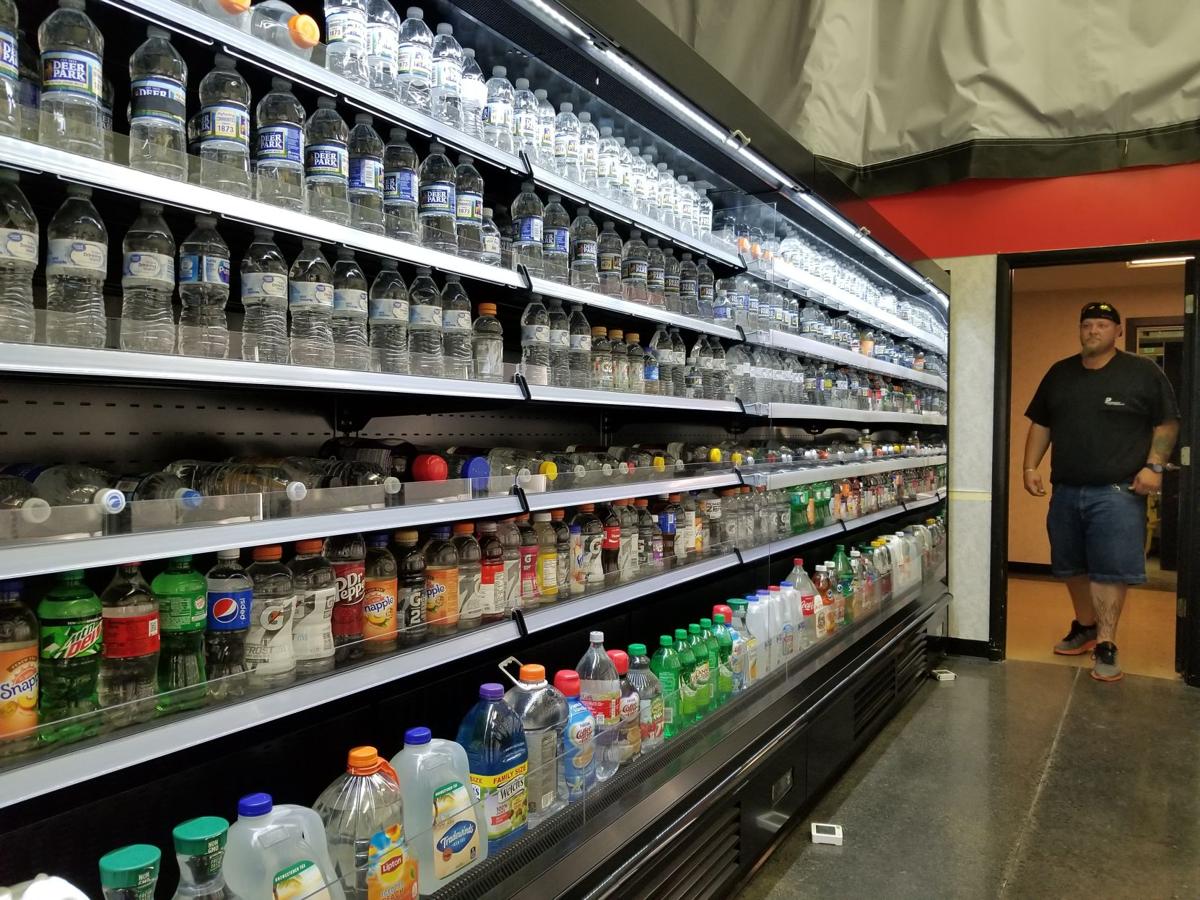 Professional HVAC/R of Avon Lake has taken to environmentally friendly technology with its natural refrigerants, sold to businesses using commercial refrigeration. the company's CEO, Joe Kokinda, said the green initiative was started around 2006 or 2007 with the motive to reduce energy consumption and reduce global warming potential.

The company is testing out new technology and fixtures for refrigerated display cases and walk-in coolers and freezers to maintain airflow.

New self-contained equipment, which has no exterior piping and is stored in a pull-out drawer under the unit, now releases smaller amounts of refrigerant.

"Fixtures that we have to produce the same amount of refrigerated effect for one-third of the cost of a normal system that you would see in any supermarket because they're self-contained," Kokinda said.

Kokinda said Pro HVAC/R goes on between 400 and 550 installations a year and provides refrigeration to both local and larger chain businesses like Dollar Tree and Family Dollar.

"If it's got refrigeration in it, Pro HVAC probably has put it in," he said.

Another aspect that has been included in the company's services is energy monitoring, sub-metering, and thermal imaging to determine current energy consumption rates of businesses, which is part of Pro HVAC's Pro Green Technologies branch.

"If they don't know how much electricity they're using, how can we compare what we put into what they had?" Kokinda said.

For instance, updated refrigerator installations at Oberlin IGA have saved the grocer 38% every month on electric and gas consumption, according to Kokinda.

"One of the things that we're trying to do is make it easy for the marketers to decide on the total cost of ownership," he said. "That's the number one thing. Yes, being green is of course the game and that's how we get there."

With 53.6% of an average grocery and convenience store's energy use being from refrigeration, the investment in updated refrigeration technology can make a difference in a business's total costs, according to Kokinda.

Read the Full Article over on The Morning Journal: Continue Reading